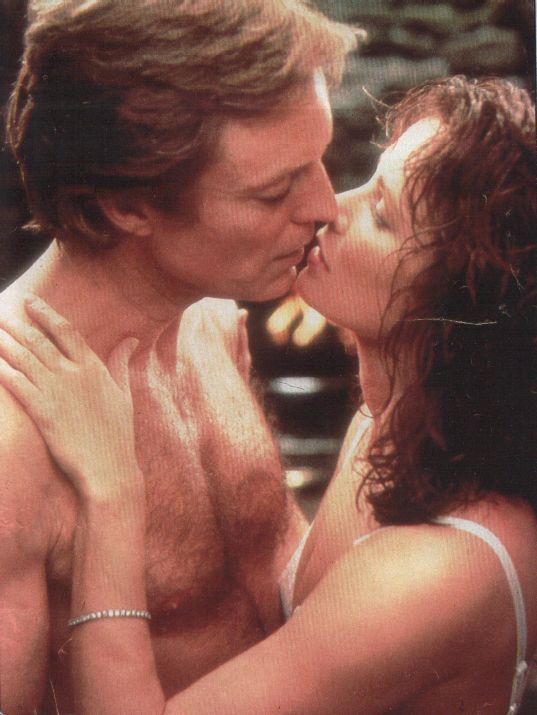 Richard Chamberlain and Jaclyn Smith from "The Bourne Identity"

Speedy Kildare: Dr. Kildare – actor Richard Chamberlain – has been banned from driving on Los Angeles freeways because he received two speeding tickets in a month. A judge ordered him to keep to slower streets until August 4.

Strange But True: Film stars and sportsmen are known to have some odd superstitions, but one of the strangest must be that of Richard Chamberlain. He won't allow whistling in his dressing room. If anyone does, he makes them go out, close the door, turn around three times and then re-enter.

One teacher can confirm TV's influence on junior minds: as a classroom exercise (a very imaginative one, we think) her pupils write letters to those away ill –she told us the accompanying get-well soon pictures always feature Dr. Kildare!